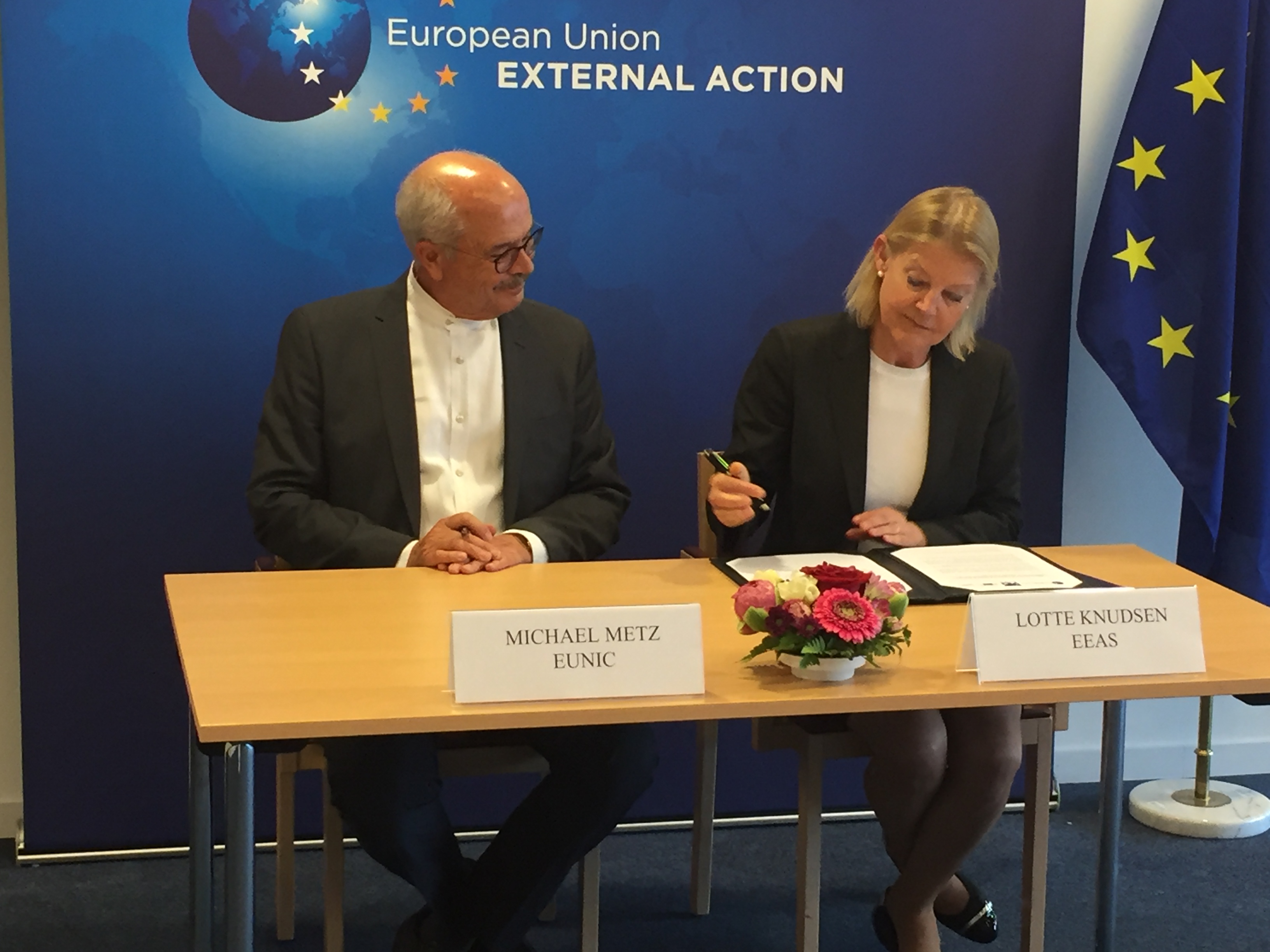 EUNIC's partnership with the European Union

‍To institutionalise this enhanced cooperation, EUNIC negotiated an agreement with the EU institutions, the Administrative Arrangement which was signed in May 2017 by the EEAS, the European Commission (Directorate General for Education, Youth, Sport and Culture of the European Commission, DG EAC), and EUNIC. This document is based on the principles of the Joint Communication outlined above.

The main objectives of the Administrative Arrangement are:
‍
Working together: To develop a “concerted approach to international cultural relations” between the signatories

Flexible participation: To use the “principle of ‘variable geometry’”, meaning that not all stakeholders are expected to participate in all projects but they can support those which fit with their own priorities

Under this arrangement, “joint pilot activities” are foreseen. EUNIC has received a grant to implement the Preparatory Action on European ‘Houses’ of Culture which will be running from 2018 through 2020. 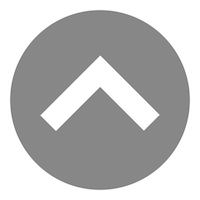